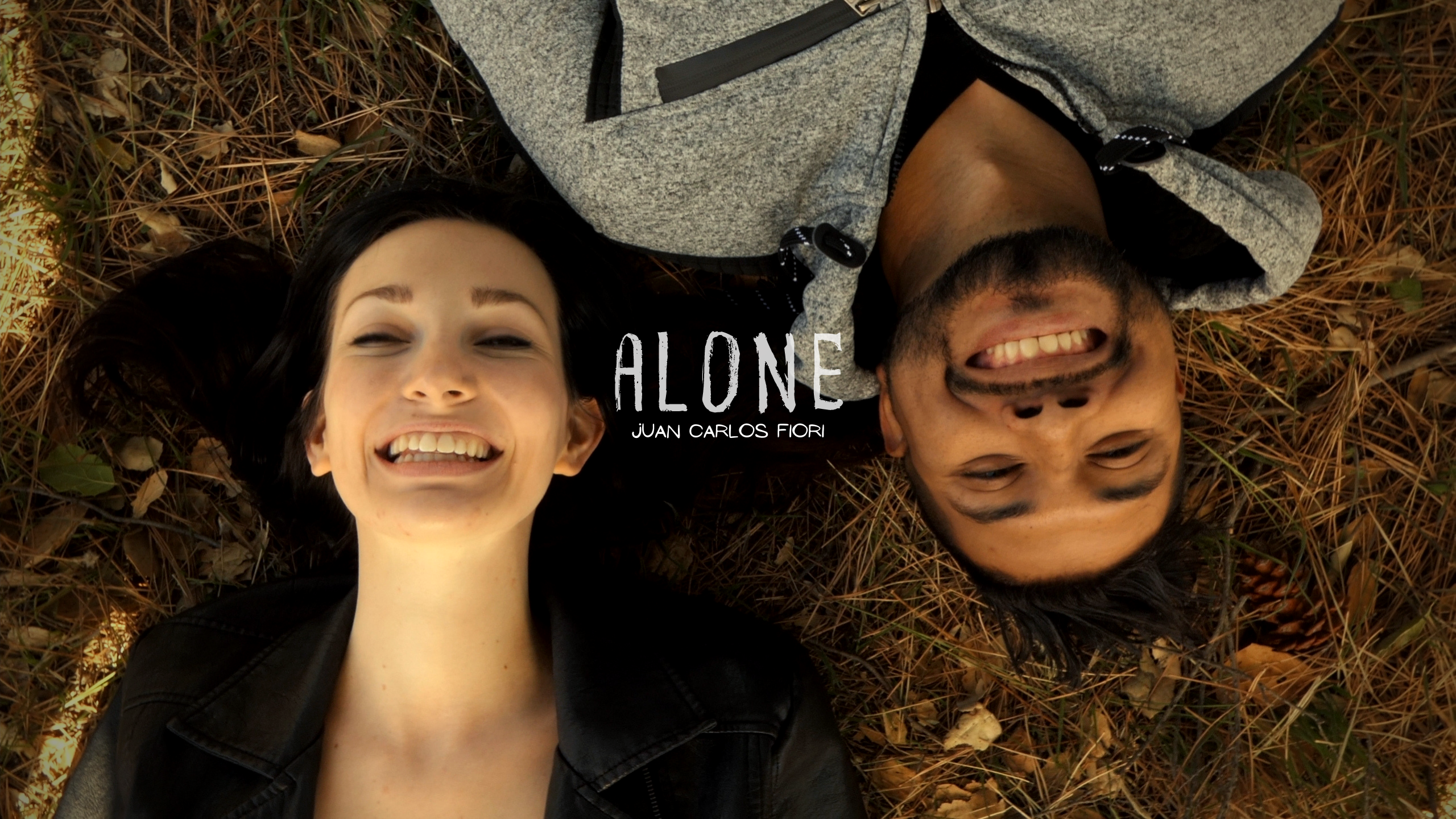 The secrets behind the song “Alone”.

I know most artists use the phrase, “this song is different than the rest” when sharing a new single and there are two general reasons we say that.

Yes, I’m here to say my song is different but this time I know why it is different and I’m not entirely sure why I feel compelled to write about it, but I feel like it deserves it.

So just to give you an idea of how this song came to be, I will take you to how I wrote it.

I normally come up with my songs when I’m driving, driving for me is a good time to allow myself to sing freely and to try to make sense of my feeling and my thoughts.

Well that wasn’t the case with “Alone” I was sitting on the couch playing my acoustic guitar when the words and the melody were dancing in my mind.

So I got my phone open the audio recorder app as always and I started singing the words that I was listening to in my head.

That gave me an idea for the theme of the song and the title was supposed to be “I will try with you”, but I felt like it was way too easy, too straight forward and you guys know me, I like the mystery of things, especially in songs.

So I started debating if the guy really wanted to try it with the girl he is thinking of in the song.

And that’s why the song went in the direction it did because I wanted it to smell like pine. Meaning that I don’t know why I did it other than that’s the way I wanted it.

I’ve been alone
For a really long time
I built my house out of sticks
I wanted it to smell like pine.

Yes I’m afraid
Maybe the fire won’t last
What if darkness comes again
like it has many times in the past.

At that point I opened pro tools and started a session, I did every part of the song and even got very creative with the backup voices. I was just missing the rest of the lyrics.

The next day I went back to it and I gave it a go to the lyrics and a whole world was revealed to me as I worked on them.

This person has two decisions to make, the first is to move out of the house in the woods where he is extremely lonely but he has a routine and he feels confortable.

And the second is the most important one, will he be willing to give up his freedom of being single for all those years to answer his longing to be with the girl he likes.

And that in return opened a Pandora box because now you can use that as a metaphor to put a light on the things we don’t do because we are comfortable, and some times we are even willing to make a silly excuse that to us can be as legitimate as the air we breathe such as “I wanted it to smell like pine” but deep down we know.

I hear a voice in the dark
Maybe is the river full of life
You are the unknown
Should I?, should I not? let you go.

I sent it to my friend and producer Carlos Diaz, yes the famous Queen,” he said, let me work on it, he polished it as only he can, and plugged a badass guitar solo.

The Music Video for Alone

Just like I do with my songs while I drive, I like to imagine stories for my videos, sadly very few times I have made videos for my songs, but mostly is because of two major culprits, time or money.

But lately, I have put all the excuses aside and decided that I will push to make a music video for every single I release. I don’t want to keep leaving behind all those cool stories I come up with. Who knows maybe I even shoot videos for songs that are already out.

So back to Alone, I came up with the story in the car and I always wanted to do something on the lines of “Psycho” at the same time I want to test myself and see if I can pull off a character that I created in my mind.

So that’s what I set myself to do with Alone, I knew from the beginning it was gonna take a village to make this video. Because of the type of story that I was writing. Once the vision of the story solidified in my mind, I took to task to put it to paper.

I was planning to use other actors and actresses to play the family but with the pandemic raging havoc all over Southern California It was gonna be impossible to shoot the scenes I wanted. So I waited a few weeks to see if things changed and got a little better but nothing, I started to feel more pressure because I have already opened my mouth in my interviews that I had new material to release by the beginning of the year.

So one of those days I said Ingue-su which means I’m gonna do it myself, I will be all the characters I need to be. So that’s what happened, I cut two people from the story, minus the dog and the cat and I ended up portraying seven characters.

I also scaled down the locations and made it easier on myself to shut a date in the park between Samantha and Norbert, instead of a busy bar like I planned originally.

Once that was done the task of finding the right person for the role of Samantha, and here is a fun fact, The girl that originally was going to play the girlfriend tested positive for COVID so I was lucky to have spoken to Laura about the role and she loved it. So I think It was meant to be, but I kept the name Samantha in honor of my friend who couldn’t make it for obvious reasons. Looking in hind site I feel very lucky Laura Dromerick played the role, she is into horror and suspense and not only does she love it but has a ton of experience in the subject and was of invaluable help during the shut.

My mom and my sister Lydia took the task of costumes and makeup, I got everything that had to do with my male characters but the female ones was mostly them.

I found this amazing location in Lake Elsinore with a bunch of vintage details all over, so I jumped on it at the first chance, after prepping for my roles and my directing we went for it. The rest those couple of days was fun.

The real work begins after you finish shooting because the editing takes a long time, I feel very lucky to have a great team in my corner when it comes to that. Gabriel from Gavo Audiovisuales did an amazing job, we had meetings almos everyday for almos two weeks until we got it right.

The result is what you can see here, the fruit of passion, love, and dedication.

I’m very thankful and proud of Alone, it is a special one. I hope you enjoy it.

As you know these things take time, money, and effort of all sorts. If you want to support me please COMMENT on it, SUBSCRIBE to my channel, and SHARE my music and videos with your friends, add them to your PLAYLIST. that’s how YOU CAN REALLY HELP ME.

I will continue my path of creating and sharing with you.